An event to showcase our projects

On 30 October 2018 – the centenary of the Mudros Armistice, which marked the end of the First World War in the Middle East against the Ottoman Empire – we were delighted to hold a conference reflecting on the often-overlooked campaigns which took place all over the world between 1914 and 1918. ‘Away from the Western Front’ has combined research into aspects of the global war with arts activities in which people from all over Britain have considered what the war means to us today. This conference served both as a commemoration of the centenary of the Mudros Armistice and an opportunity to take a fresh look at the war away from the Western Front. In addition to the formal programme there were exhibitions showing our regional projects. Click on the images below to open the gallery. 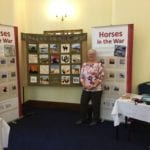 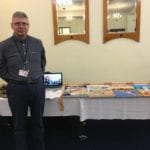 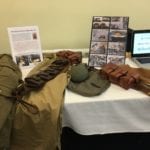 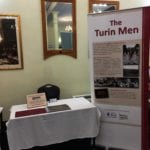 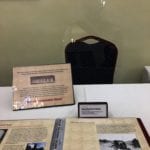