< From Lancashire to Mesopotamia

The four schools working on this project completed their arts activities at the end of the 2018 summer term. We are delighted to present them here.

The students produced a detailed and minutely researched graphic novel inspired by the story of 2nd Lieut John Frederick Johnson from the 6th Battalion King’s Own (Royal Lancaster) Regiment, who was killed in action at Sannaiyat on 9 April 1916.

The students concentrated on the story of Lance Naik Lala VC at the First Battle of Hanna. They worked with an older student and produced this impressive graphic novel which describes the events which led to Lance Naik Lala being awarded his VC. 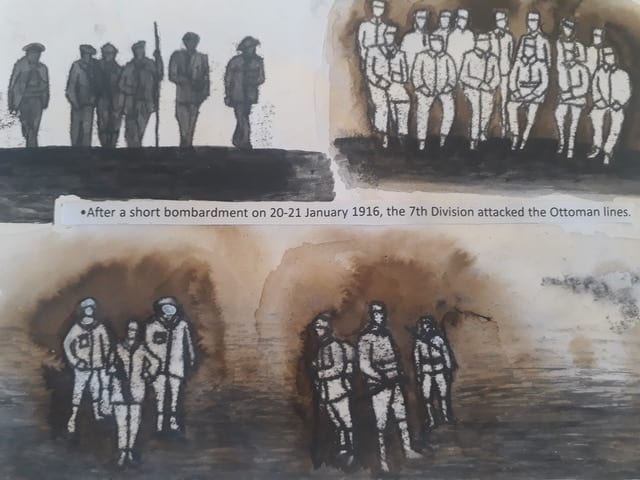 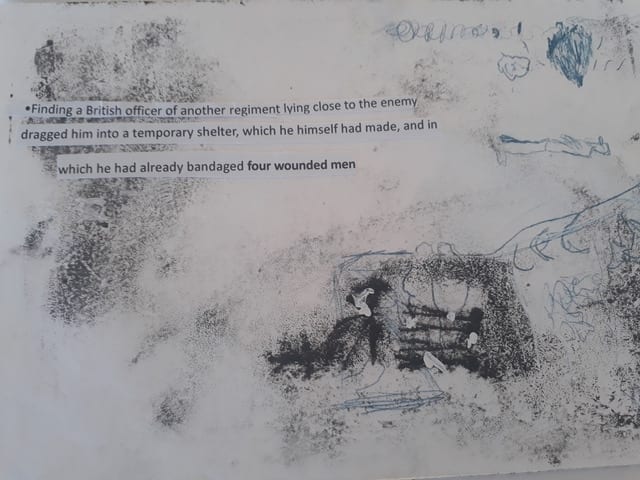 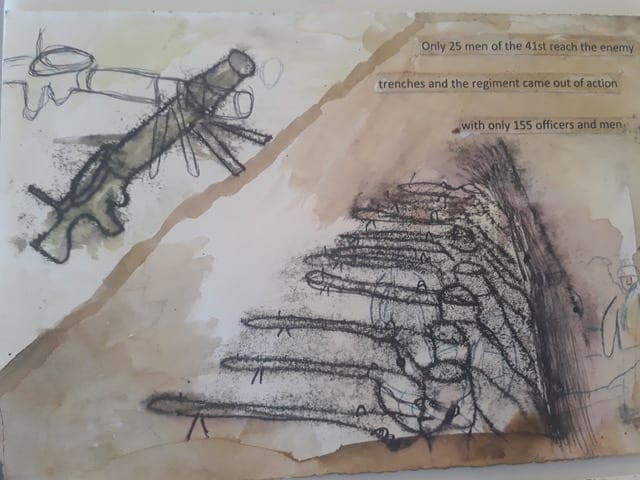 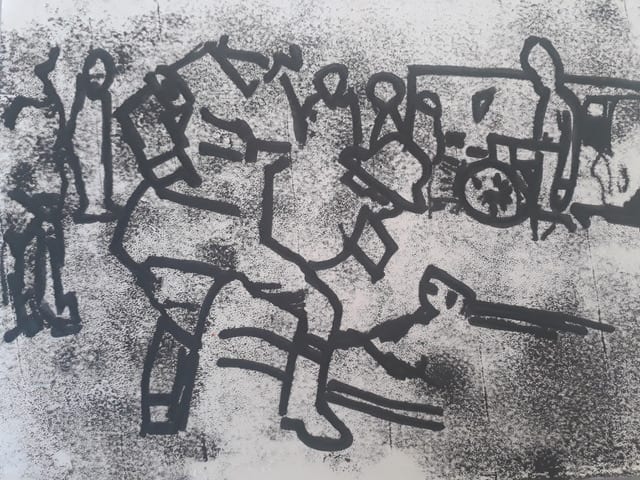 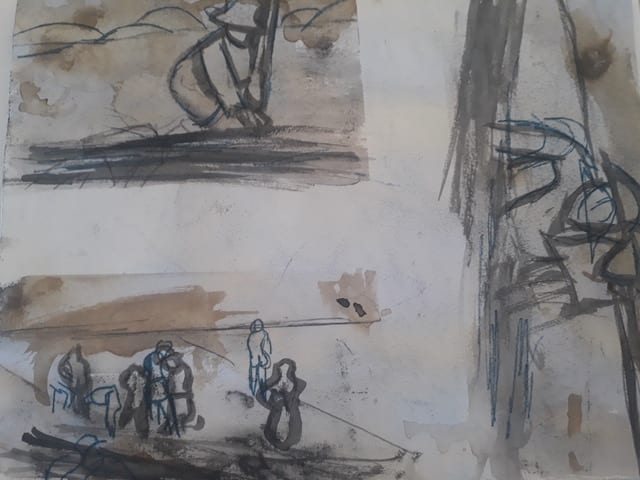 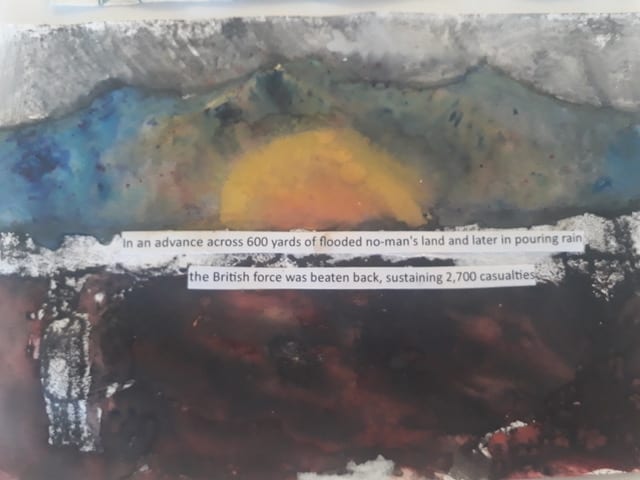 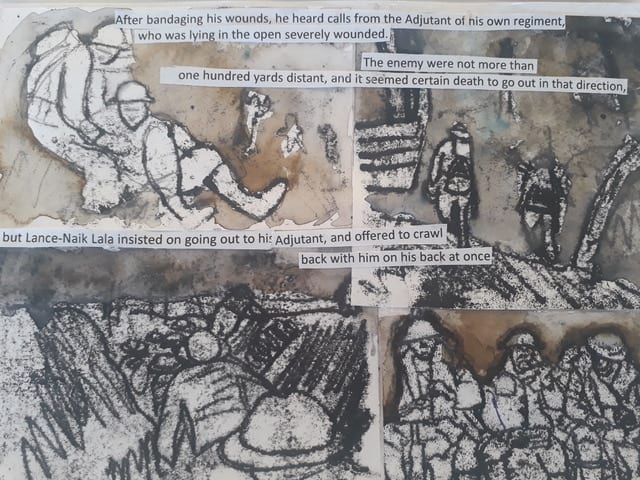 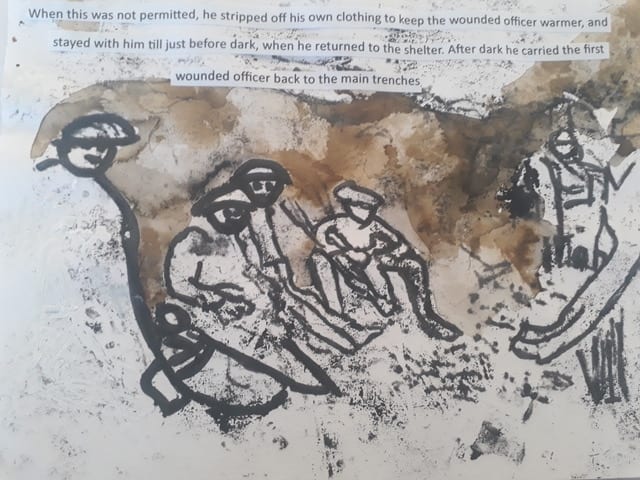 The students explored the story of the 6th Battalion Loyal North Lancashire Regiment at the action at the Diyala River in March 1917. Working with textile artist Julia Allison they made a superb wall hanging, which is described in the films below.

After researching the 6th (Service) Battalion Prince of Wales’s Volunteers (South Lancashire Regiment), the students wrote and illustrated this moving short story based on the experiences of Private Thomas Harrison who lived a few streets away from the home of one of the students.