< Food Away from the Western Front 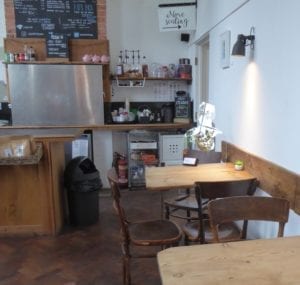 Local people gathered at St Paul’s School House Café in Cheltenham to commemorate the life of Gustav Holst in Salonika, with a particular focus on the food which he wrote about in his letters home. Also, reflecting on the multicultural army in Salonika, a range of other culinary cultures were represented – Indian, Greek and French. The musical purpose of Holst’s time in Salonika was presented through performances of songs which the soldiers would have sung, and some of Holst’s own compositions. ‘In attendance’ at the event were six ‘silhouettes’ – ghostly outlines of soldiers provided by ‘There But Not There’ (TBNT), run by the military charity Remembered, which has since been handed over to Royal British Legion Industries (RBLI). Each silhouette was accompanied by the name of a local soldier who did not return from the war.

Food at the event 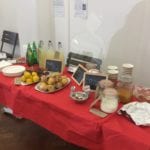 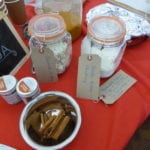 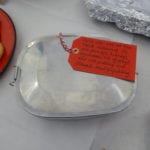 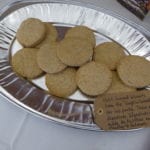 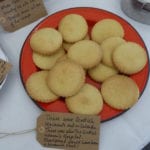 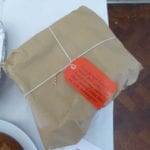 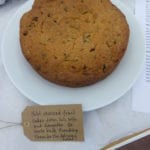 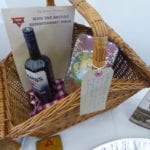 Music at the event 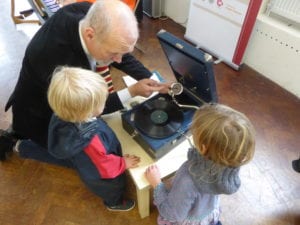 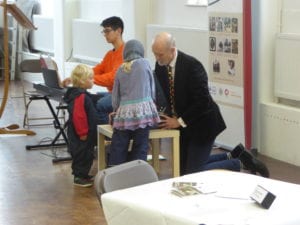 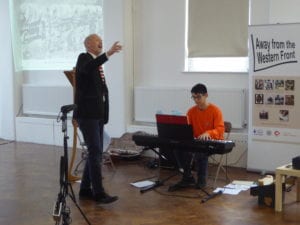 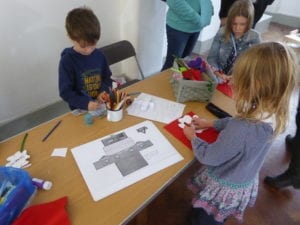 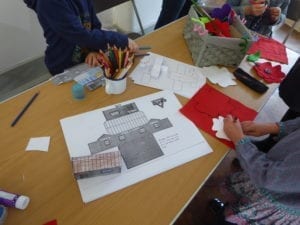 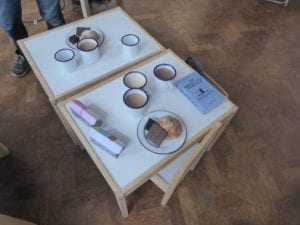 Volunteers at the Holst Birthplace Museum have been researching the history of Gustav Holst while he served in Salonika, looking especially at what the composer wrote about daily life, including events and meals. One of the volunteers, Valerie McCoy, read through the letters he wrote to his wife Isobel and his daughter Imogen. Meanwhile the museum has been collecting recipes in advance of the ‘Food Away from the Western Front’ event to take place on 14 October. Click on the poster below for a larger version. 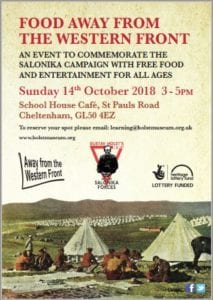